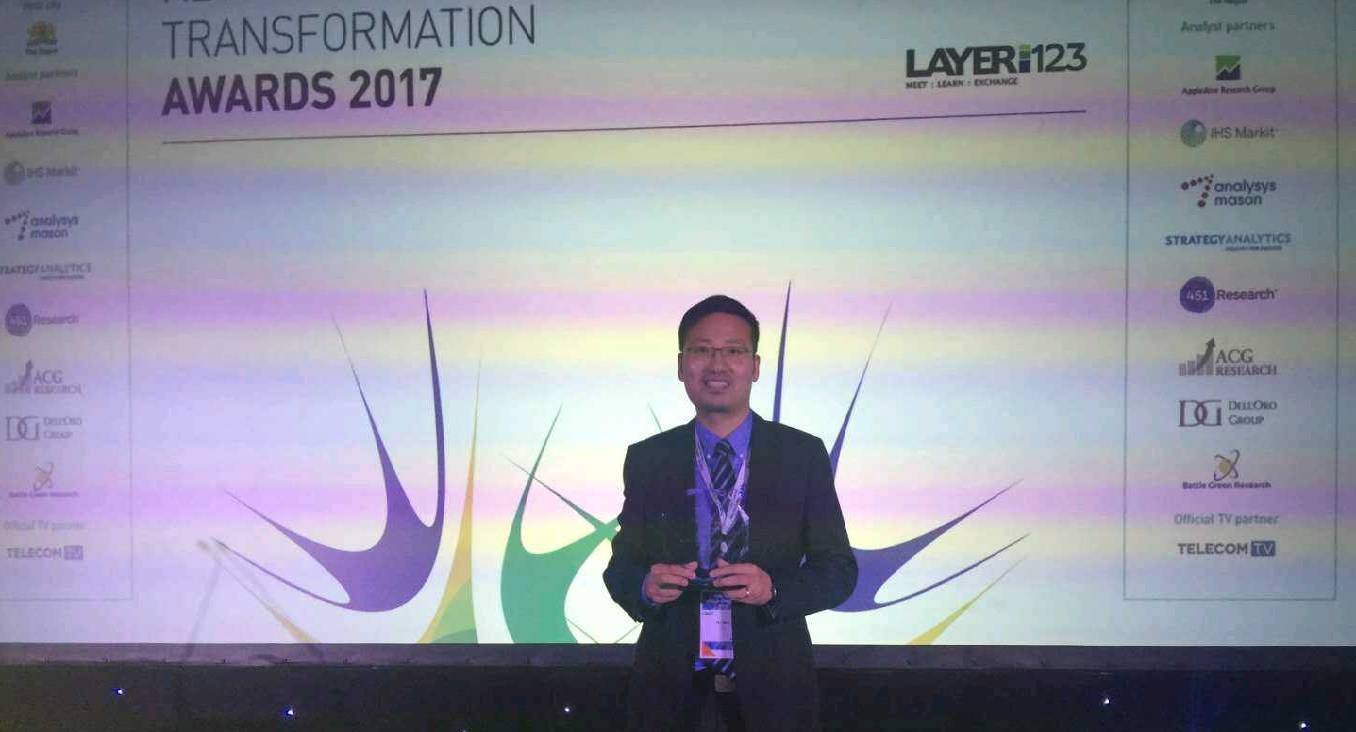 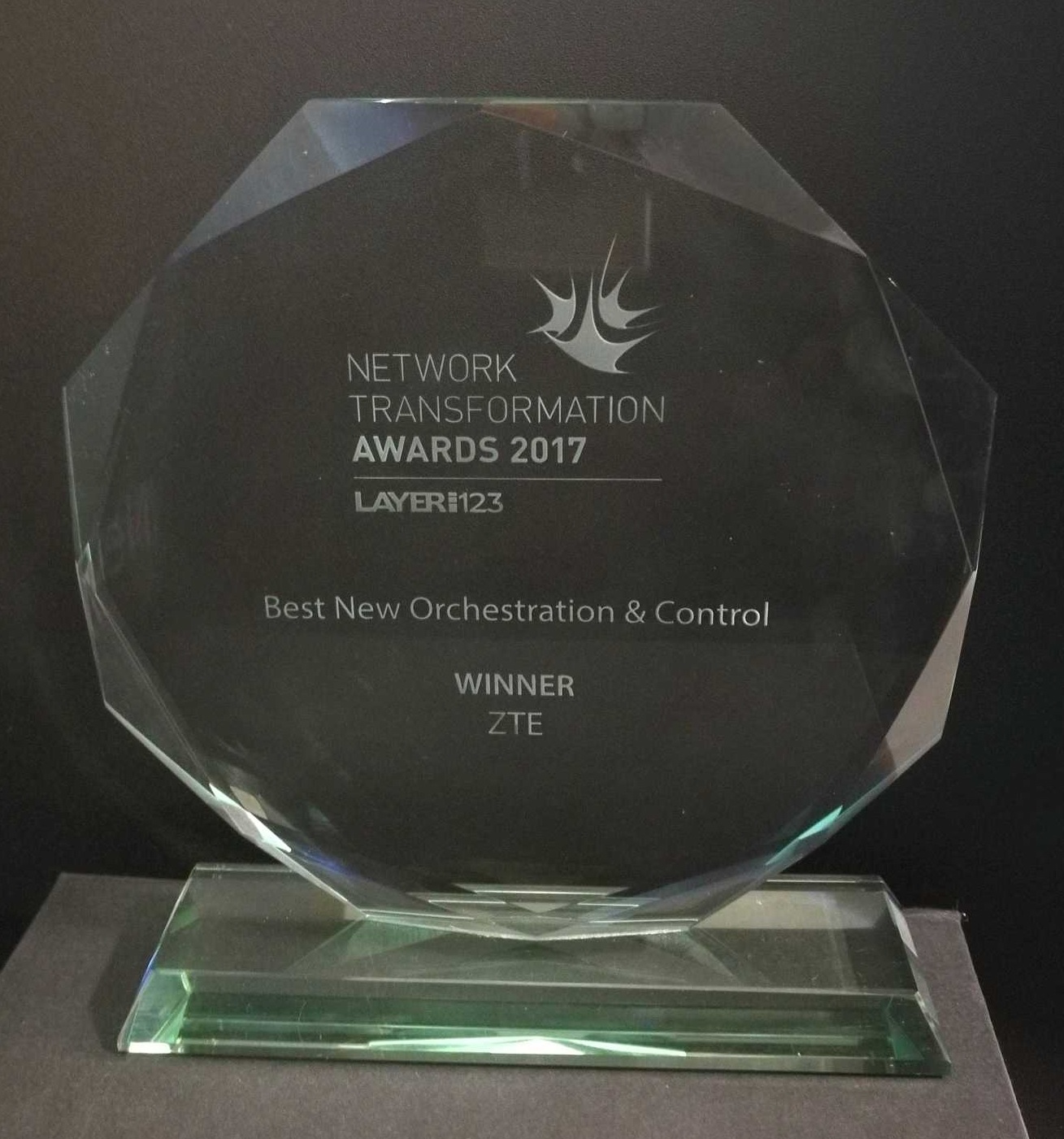 As one of the leaders in network cloudification, after launching the cloud native Carrier DevOps Builder, ZTE keeps optimizing application scenarios and verifying its commercialization capability. Up to now, ZTE has successfully deployed more than 240 SDN / NFV commercial and POC offices worldwide.

ZTE has cooperated extensively with mainstream operators around the world and has joined many standard organisations and open source communities such as ETSI, 3GPP, ONAP, OPNFV, OpenStack, OpenDaylight and CNCF.  ZTE will be committed to working together with industrial partners to build an open win-win ecosystem.