In June 2016, ZTE announced that China Mobile has officially initiated the commercialisation of its rich communication services (RCS) network. As its strategic partner, ZTE cooperated with China Mobile to build this virtual IP multimedia subsystem (vIMS) based RCS project, which is the world's largest vIMS network. 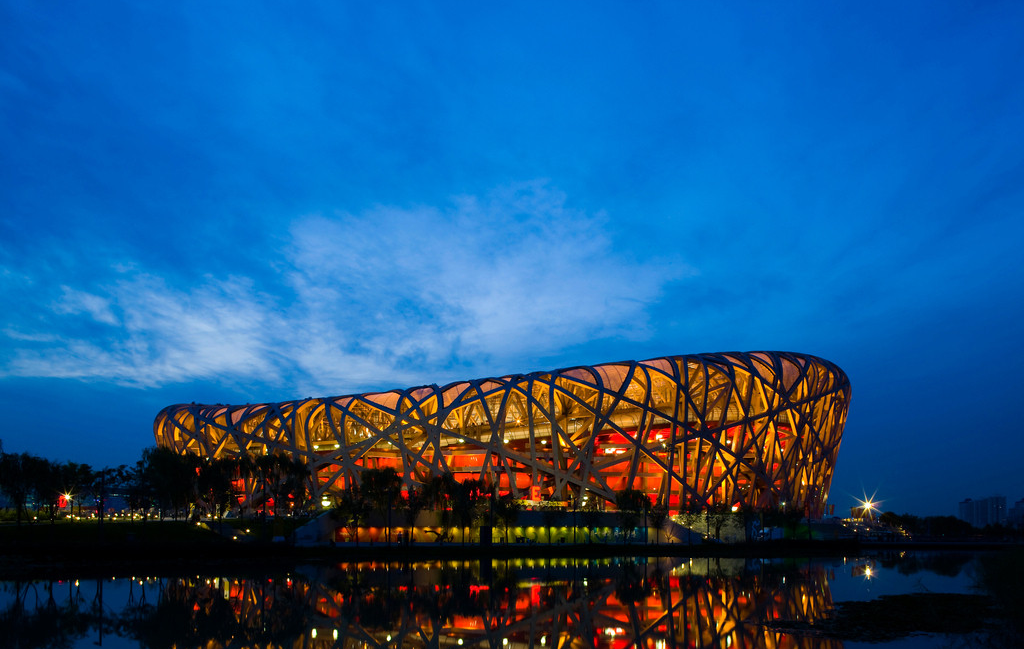 China Mobile has already deployed the IMS network in its existing network. By the time the new service is introduced, it will be clear that IMS network development and deployment is accelerating, which means the vIMS era is coming. Building RCS in an NFV-based vIMS platform standardises uniform equipment, enabling service and hardware decoupling, and automatic deployment and flexible scale-in/out of service bearer networks, improving the resource utilisation ratio. This will guarantee system response speed, shorten service deployment and expansion periods, helping operators to reduce total cost of ownership (TCO) and guarantee smooth system evolution.

In this project, ZTE provides an RCS open capability gateway conforming to GSMA specifications, which fully opens up service engine capabilities, provides an external interface, supports quick and easy access to third party applications, helps operators to extend into other areas of the industry - enterprise, family applications etc., and expands vertical industry applications as it builds and adds value to the mobile ecosphere.