Cephalocon is a global ceremony for Ceph developers, users and fans, held by Ceph official community. The first Cephalocon was held in March, 2018, attracting over 1000 people. The second Cephalocon will be held in Spain’s art city: Barcelona. As this summit is seamlessly connects with the largest summit in Container field:  KubeCon + CloudNativeCon, the participation and the diversification of speech subjects is better than the first summit. 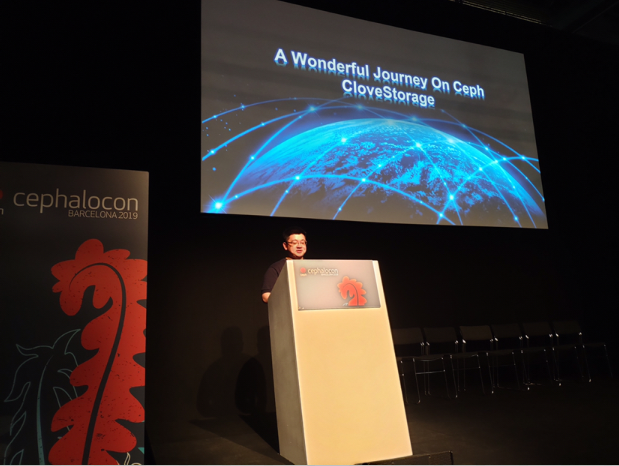 Ceph,born in 2006, which is considered as the default storage BE of OpenStack has gradually been known by the public since 2012, now it has become one of the popular distributed and uniform storage solutions.

Ceph not only supports traditional block and file storage protocols, i.e. SAN and NAS, but also supports new object storage protocol, i.e. S3 and Swift, which enables Ceph theory to meet all mainstream storage applications. Besides, good architecture design helps Ceph to be expanded to any filed needing storage. Above-mentioned proves that Ceph works anywhere if there is a storage requirement. Therefore, as Ceph community declares: Ceph is the future of storage! 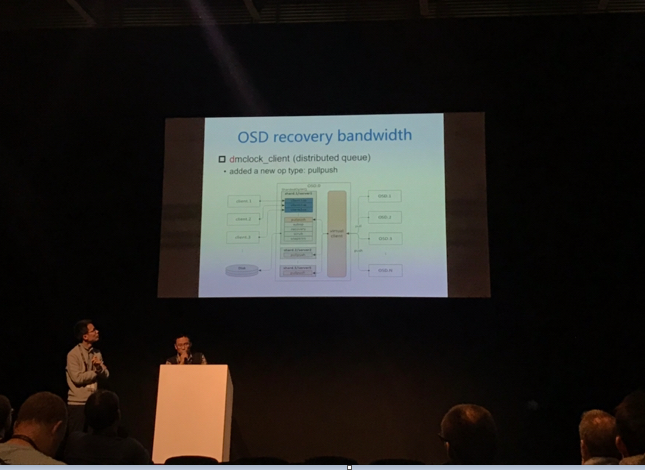 In Ceph field, ZTE is one of the earliest community contributors in China, and ranks top 3 all over the world and number in China in the latest 4 versions (Kraken, Luminous, Mimic, Nautilus). Now ZTE has 3 Ceph Members and 1 community committee member, and joined in the Ceph foundation as the founder in 2018. Besides the community contributions, ZTE has published 2 original Ceph books, which greatly fills the void of professional Ceph books in China, and the necessary reference books for national Ceph employees.

With the continuous population of Ceph project, ZTE shall always focus on community contributions, and fight for creating better Ceph ecosphere and building the Linux in storage field with all Cephers!