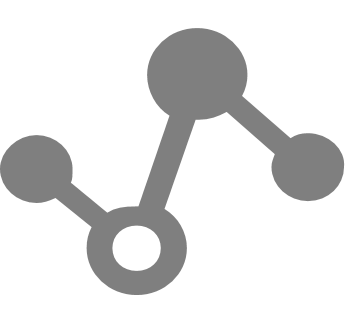 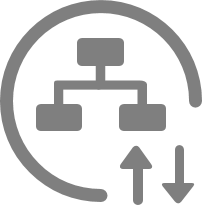 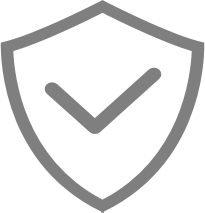 If you want to know the latest functions, please send email to SDNFV@zte.com.cn to apply for VIP user. 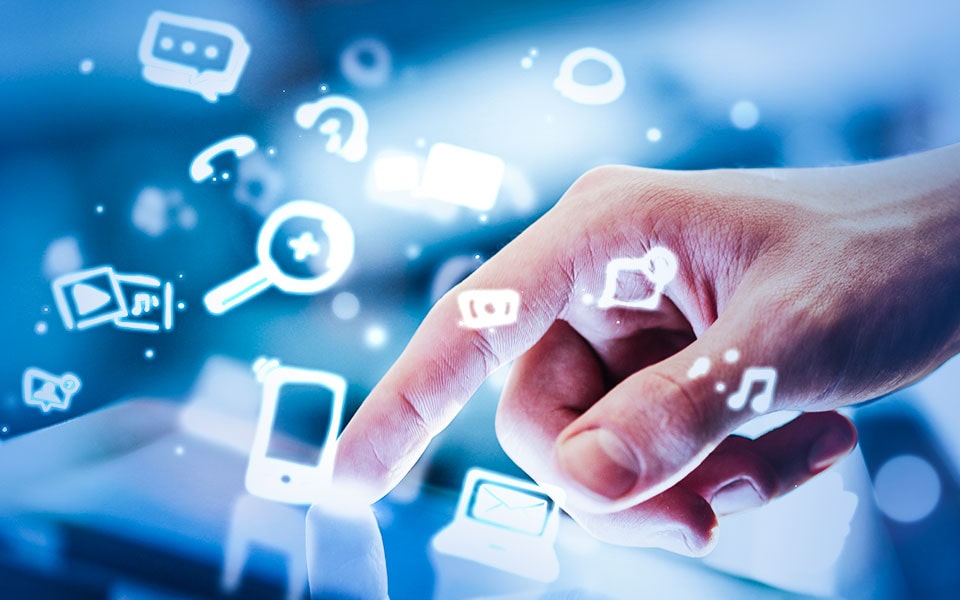 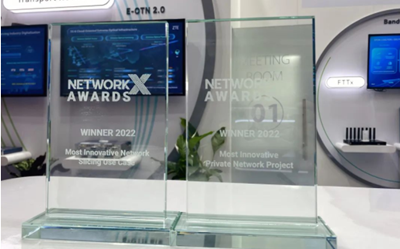 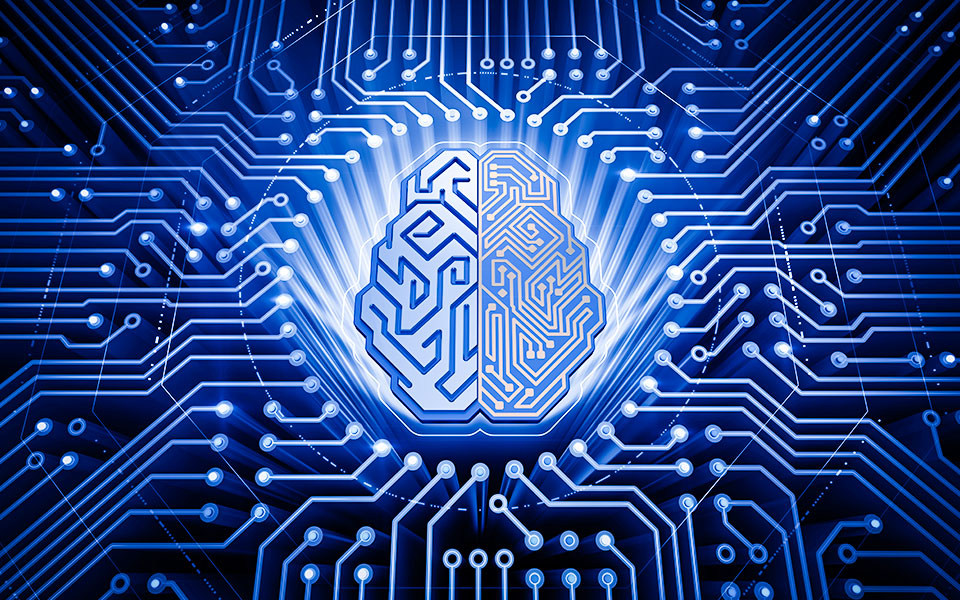 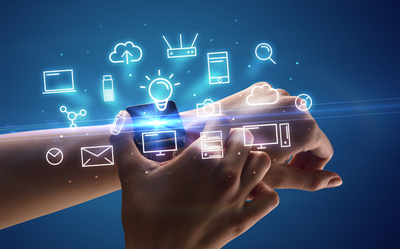 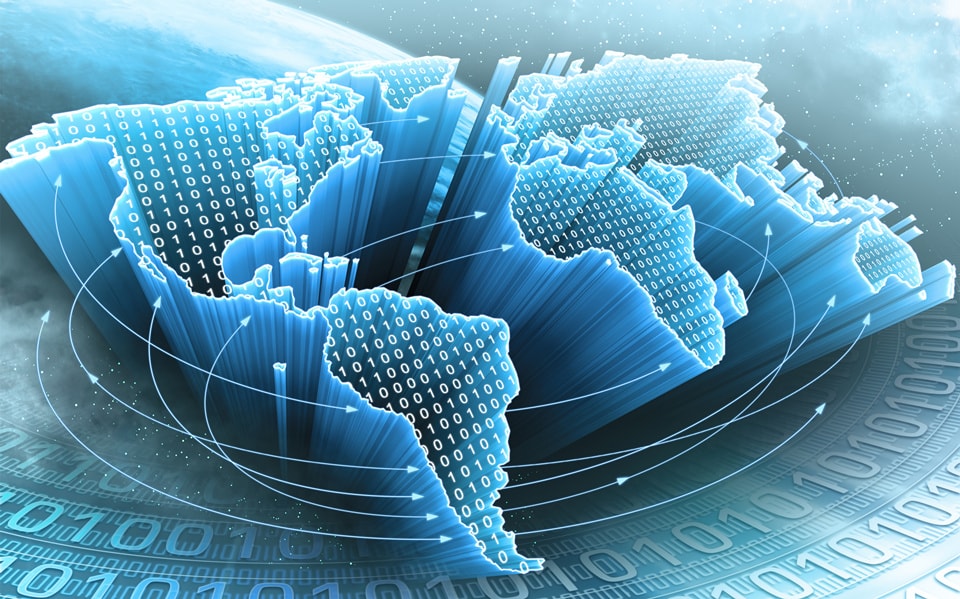 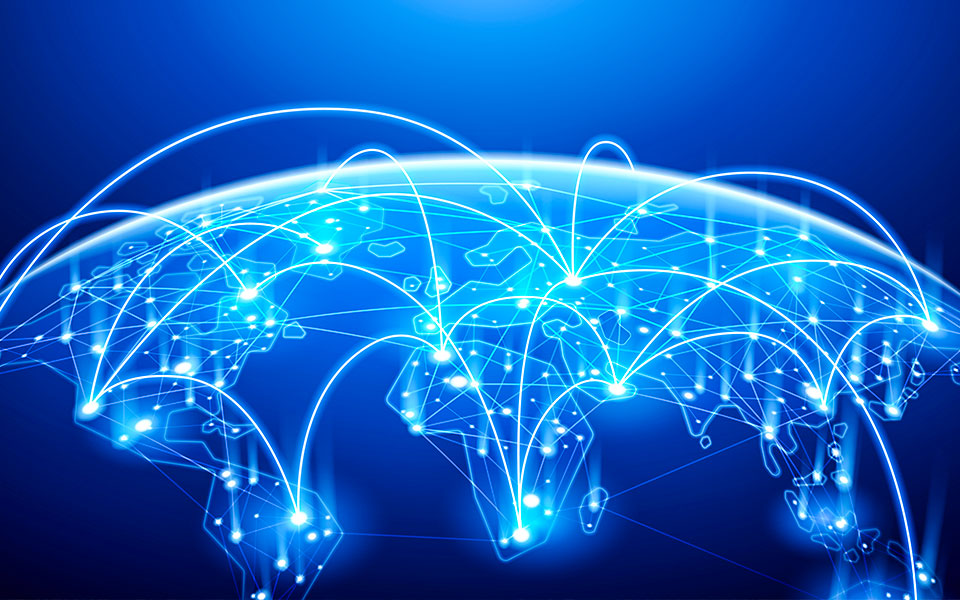 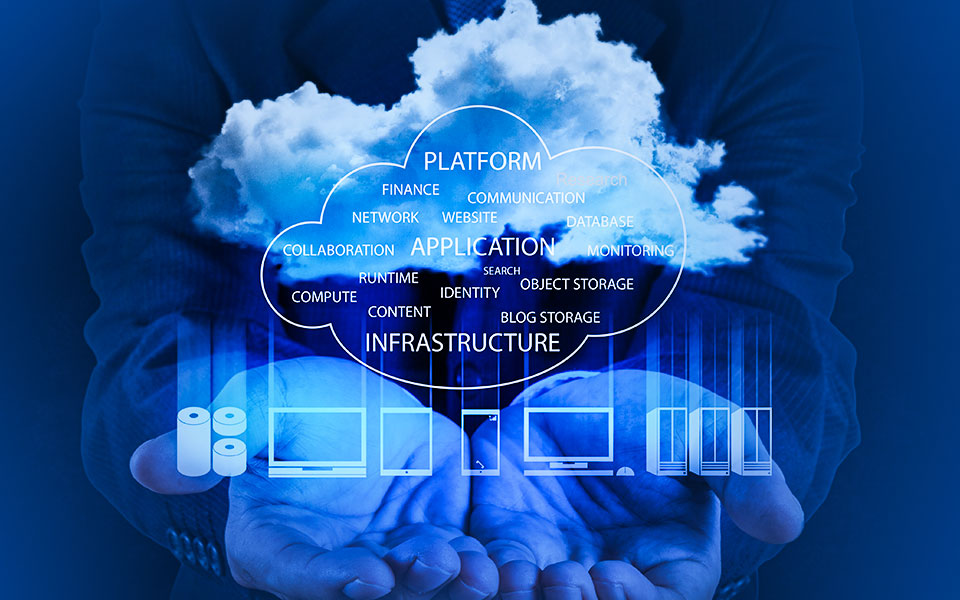 On April 22, the University of Science and Technology Beijing (USTB), an institut... 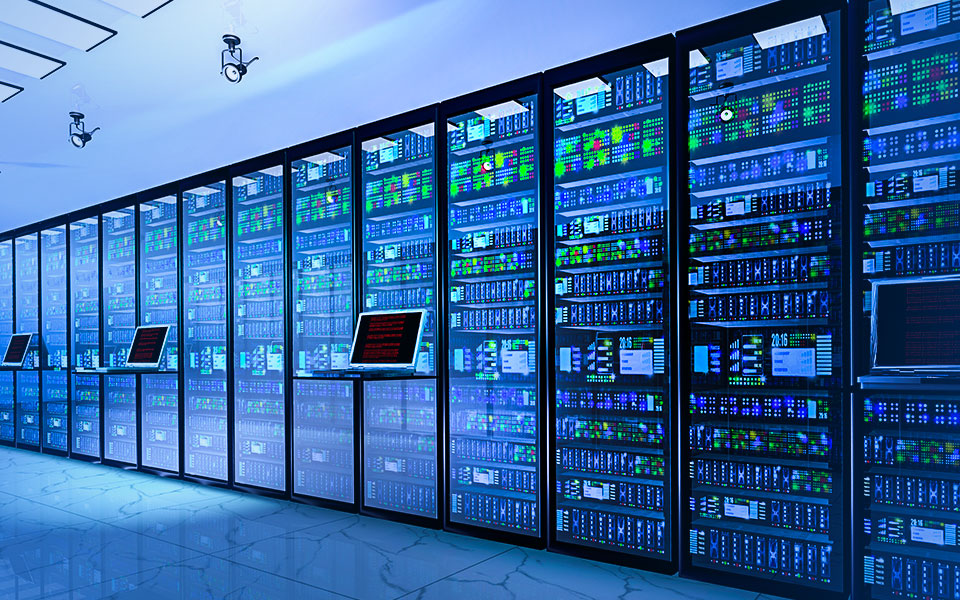 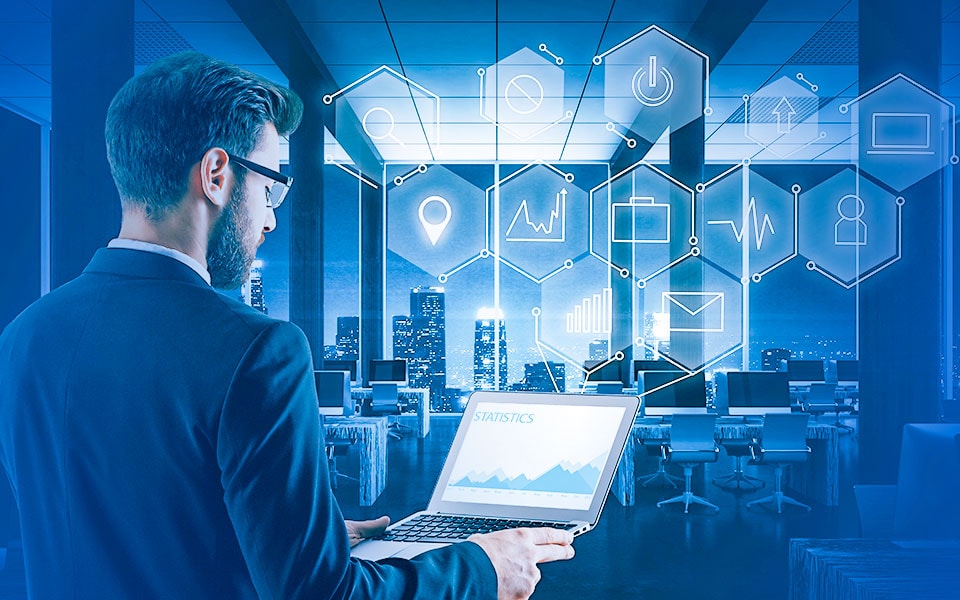 In November 2019, the General Office of the Ministry of Industry and Information ... 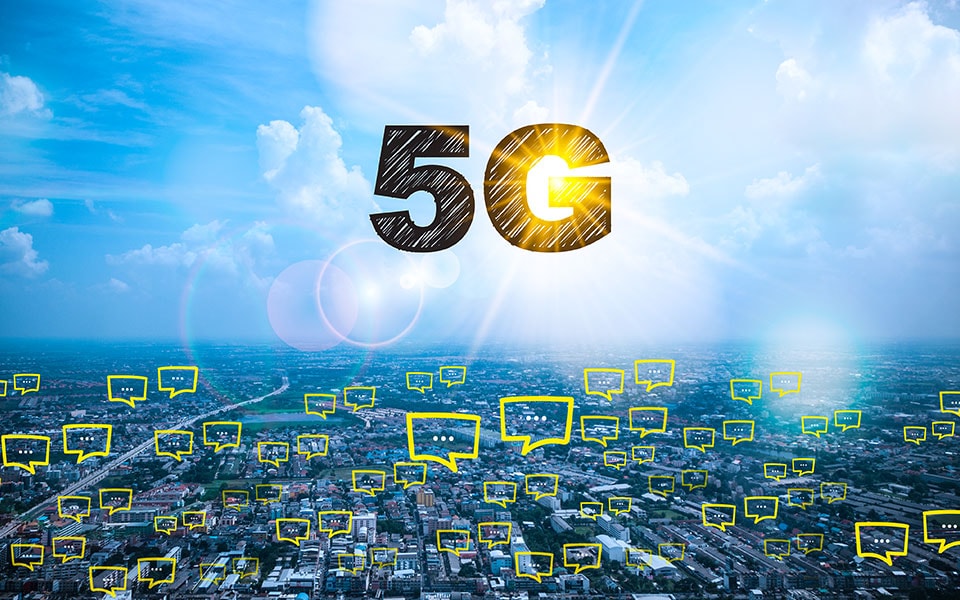 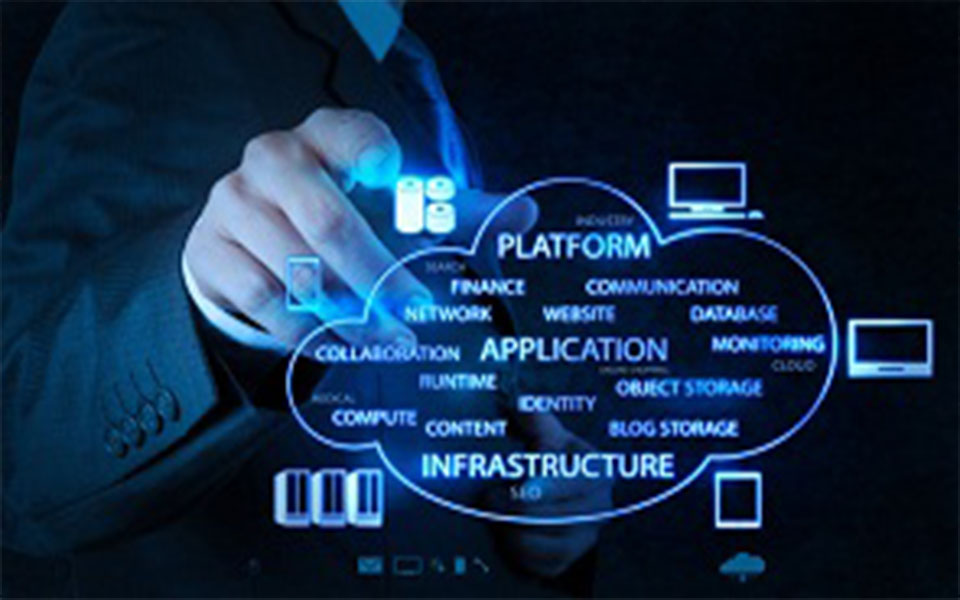 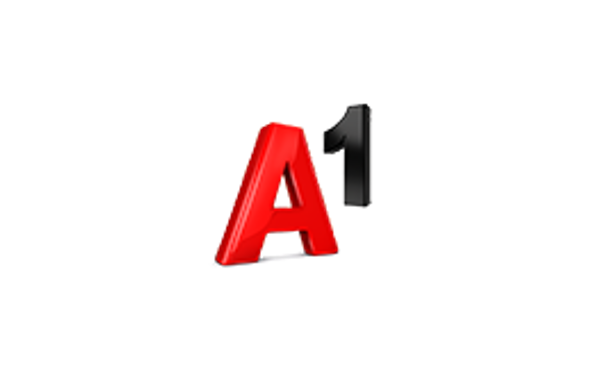 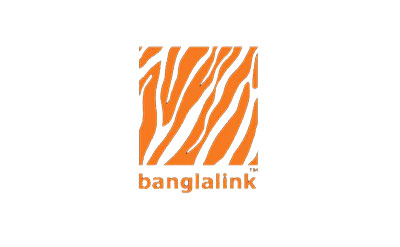 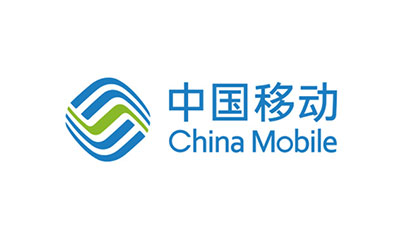 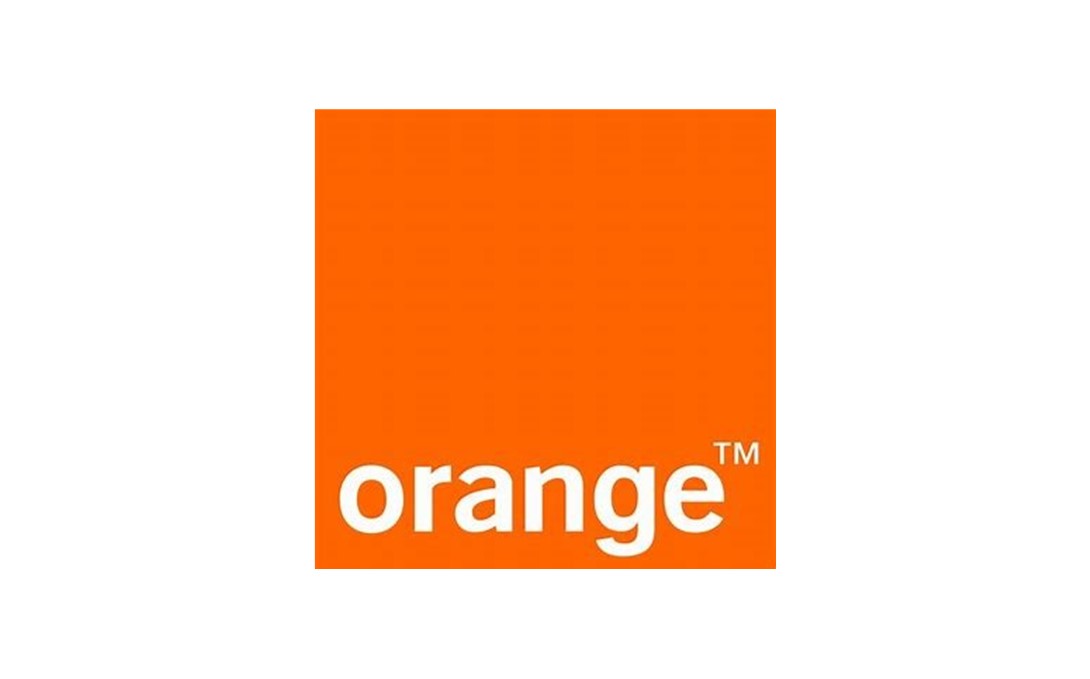 ZTE and Orange show the advantages of 5G in advanced automotive, robotics and entertainment applications 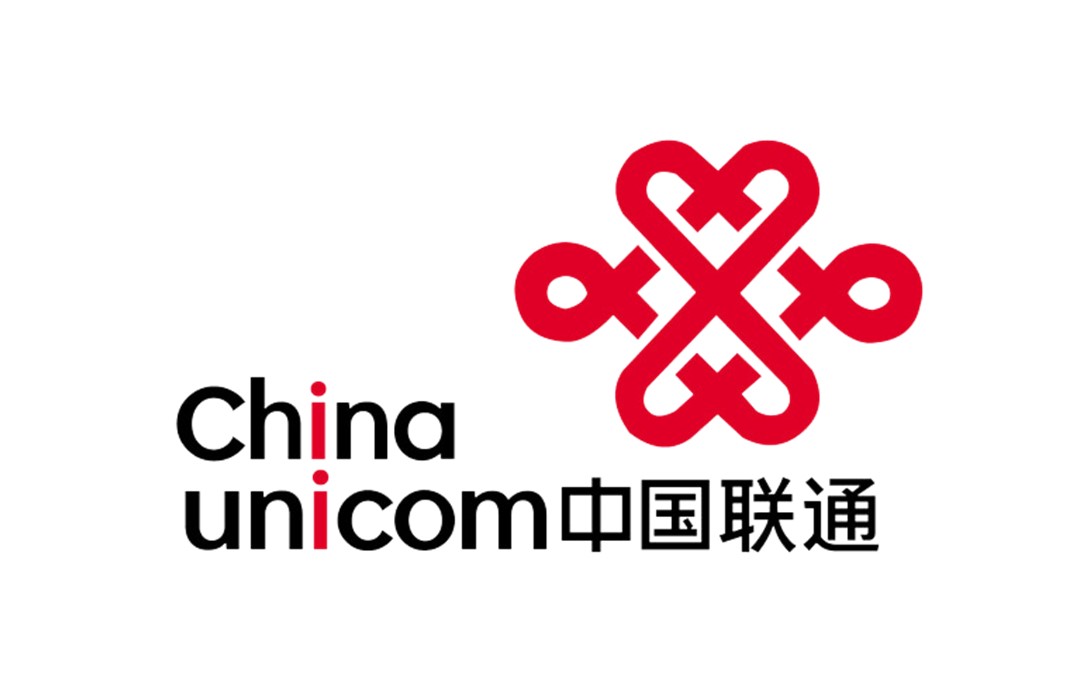 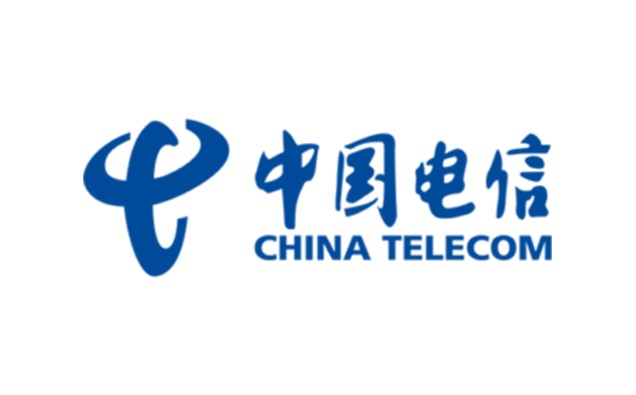 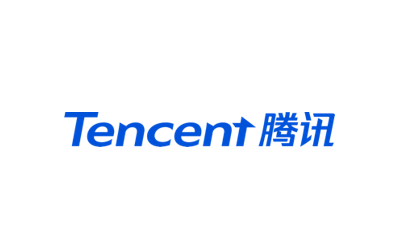 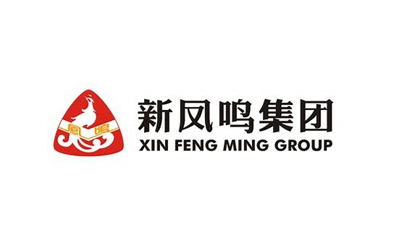 ZTE, Together with China Mobile and Xinfengming Group, Built the First 5G Smart Textile Workshop in the Industry 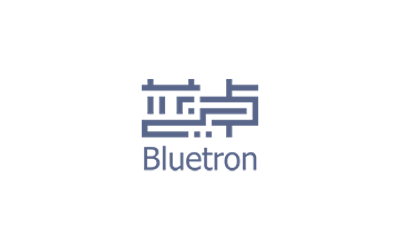 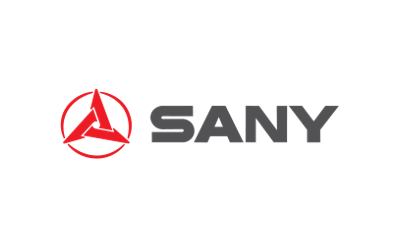 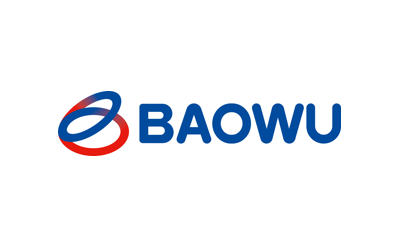 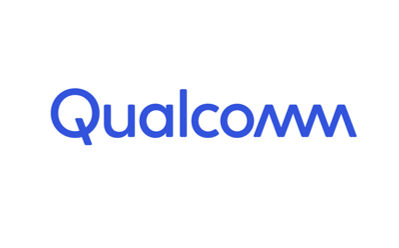 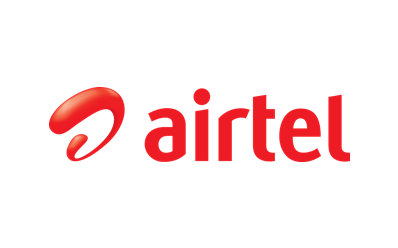